Children of the Inquisition

Their Story Can Now Be Told
Watch The Trailer.

Children of the Inquisition

Children of the Inquisition takes us on a journey unearthing 500 years of hidden history. The film reveals what happened to the families forced to convert to Catholicism or flee during the Spanish and Portuguese Inquisitions through the eyes of their contemporary descendants, many of whom are just discovering their once problematic Jewish roots. Through the discoveries of their families’ flights to safety, our characters come to understand how their ancestors shaped history and how their perilous history shaped their identities.

After 6 years of shooting in 12 cities spanning 4 continents, ​Children of the Inquisition​ is more than just a film. It’s an opportunity to better understand our complex world and identities.

“Children of the Inquisition reveals to us an important but little-understood history that has never before received in-depth treatment in film.  It’s essential viewing and a ‘must-watch’ film for any serious student of history.”

Please register below and you will be sent the link to watch the film. You can watch this film between Sunday, March 21 and Wednesday, March 24! 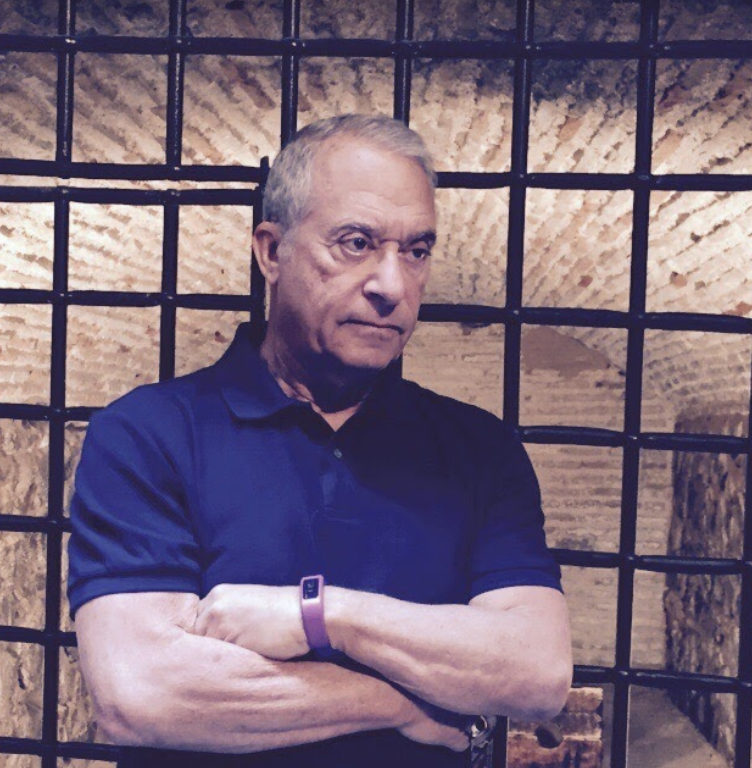 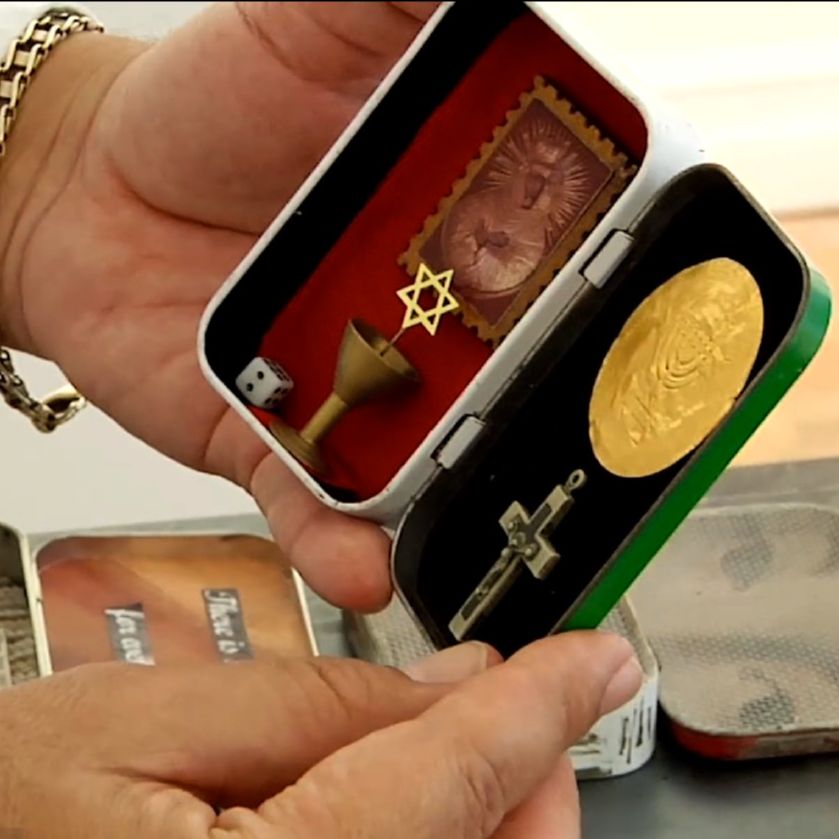 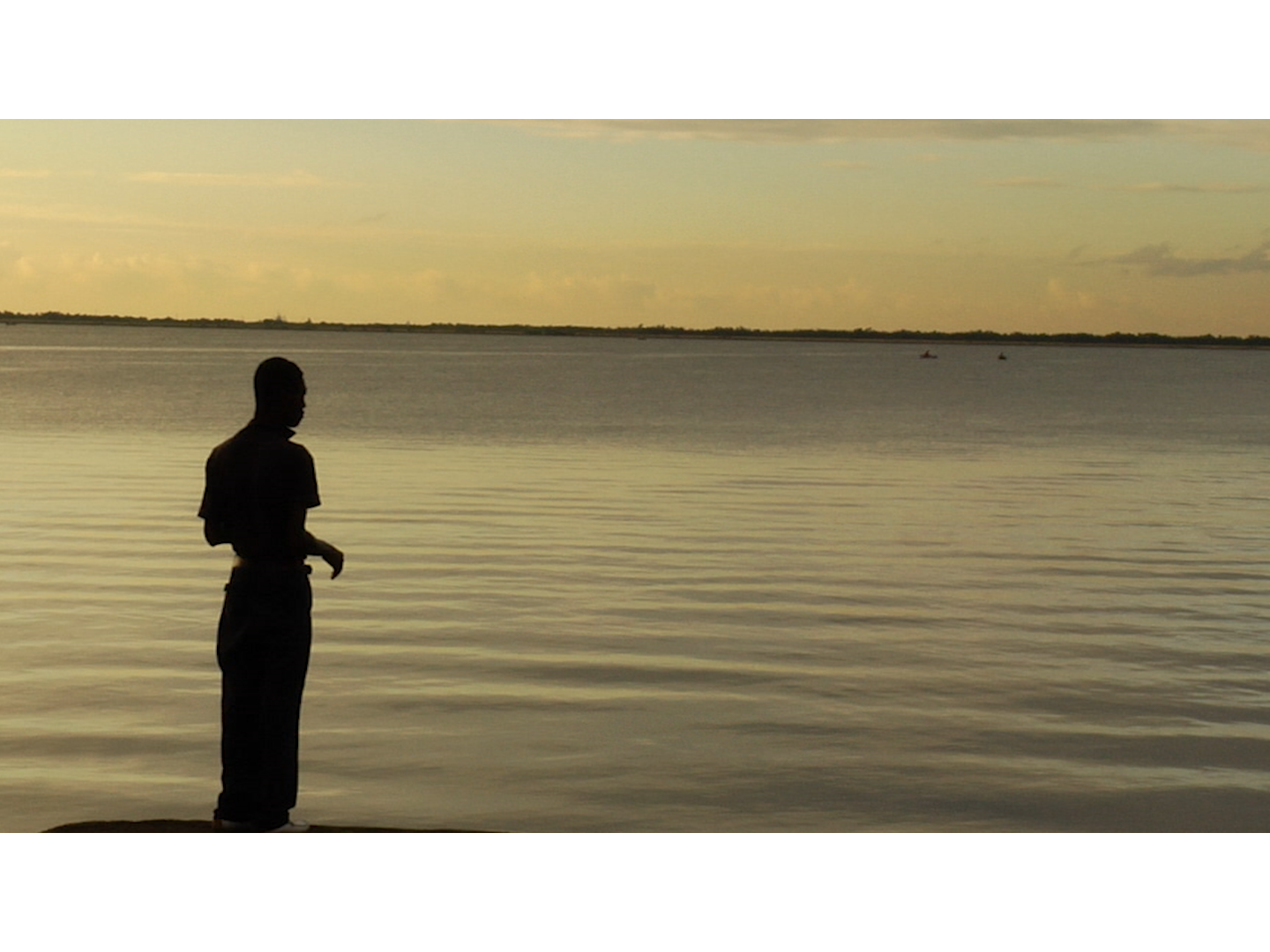 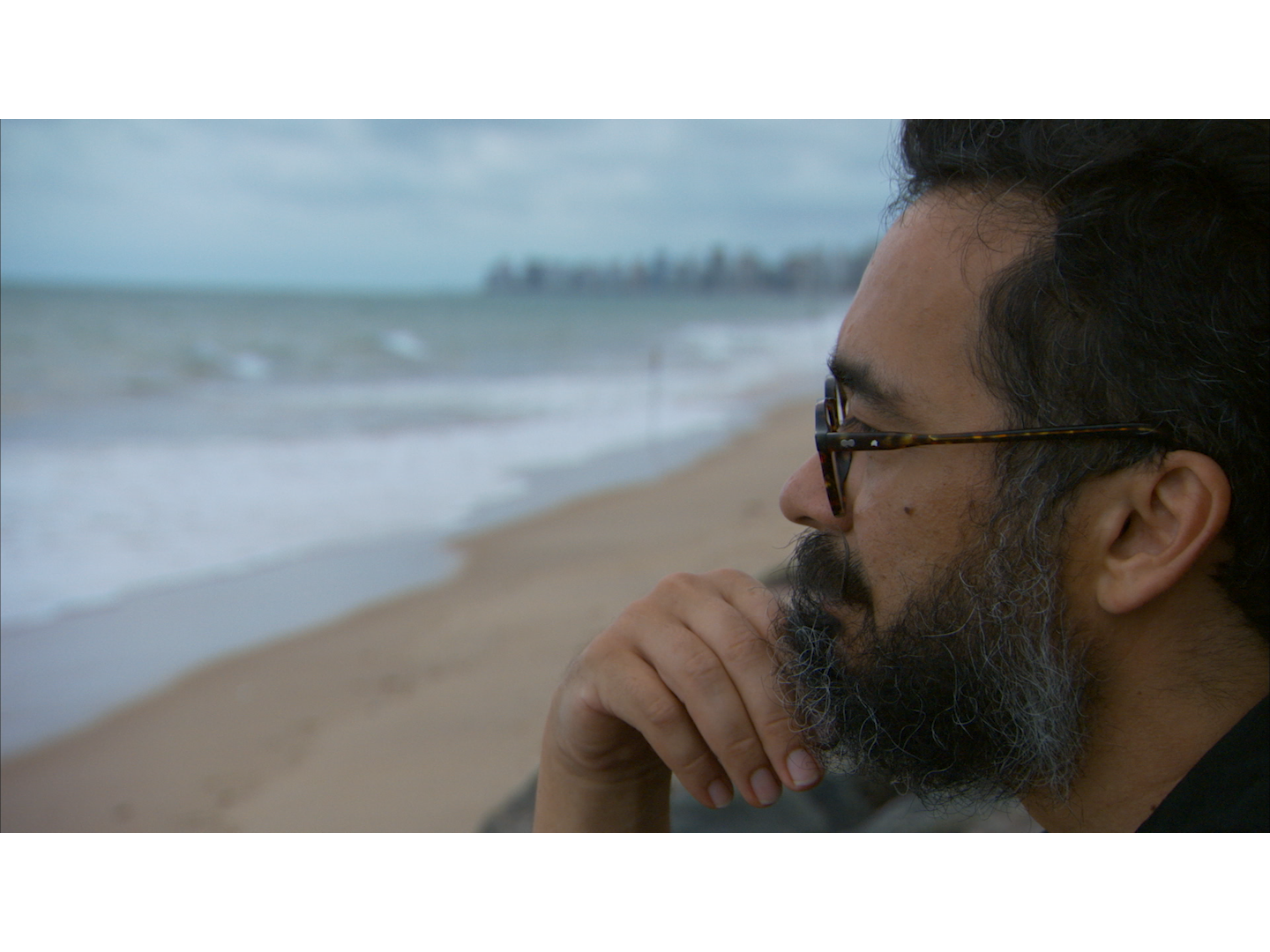 On March 25, Meet Joseph Lovett Writer, Director & Producer of Children of the Inquisition: Their Stories Can Now Be Told

Joseph Lovett is a Peabody Award-winning filmmaker whose work has informed, engaged, and inspired people into action. Having worked for ABC, CBS, HBO and Discovery Channel, Joe has been raising awareness of critical health issues throughout his career.

After producing the first investigations on AIDS for ABC’s 20/20, Joe created In A New Light (ABC) a series of annual AIDS outreach and entertainment specials. After ten years producing for 20/20, Joe founded Lovett Stories + Strategies where he has produced and/ or directed numerous feature documentaries and over 35 hours of primetime specials. In 2001, Joe’s film Cancer: Evolution to Revolution for HBO won a Peabody Award and received an Emmy nomination.

Joe’s first doc feature The Accident, a film about family, love and loss premiered at SXSW. Gay Sex in the 70s and Three Sisters: Searching for a Cure about ALS premiered at Tribeca. Joe executive produced State of Denial on AIDS in South Africa and King Day’s Out which also premiered at Sundance.

His film, Going Blind: Coming Out of the Dark About Vision Loss, and its outreach campaign Going Blind and Going Forward, have ignited a global movement of individuals, grassroots organizations, and medical professionals, sponsoring screenings that raise awareness and improve access to vision enhancement services.

Joe’s latest project Children of the Inquisition: Their Story Can Now Be Told is a documentary film, immersive website, and outreach that unearths 500 years of hidden history and identities. The project reveals the fates of families forced to convert to Catholicism or flee during the Spanish and Portuguese Inquisitions.

Over the years, Joe has been honored with the George Foster Peabody Award, the AIDS Leadership Award, the Christopher Award, the Kitty Carlisle Hart Award, an Emmy Nomination, and numerous awards from advocacy organizations.

This event is brought to you in partnership with Sign Up For Future Museum News and Upcoming Exhibitions